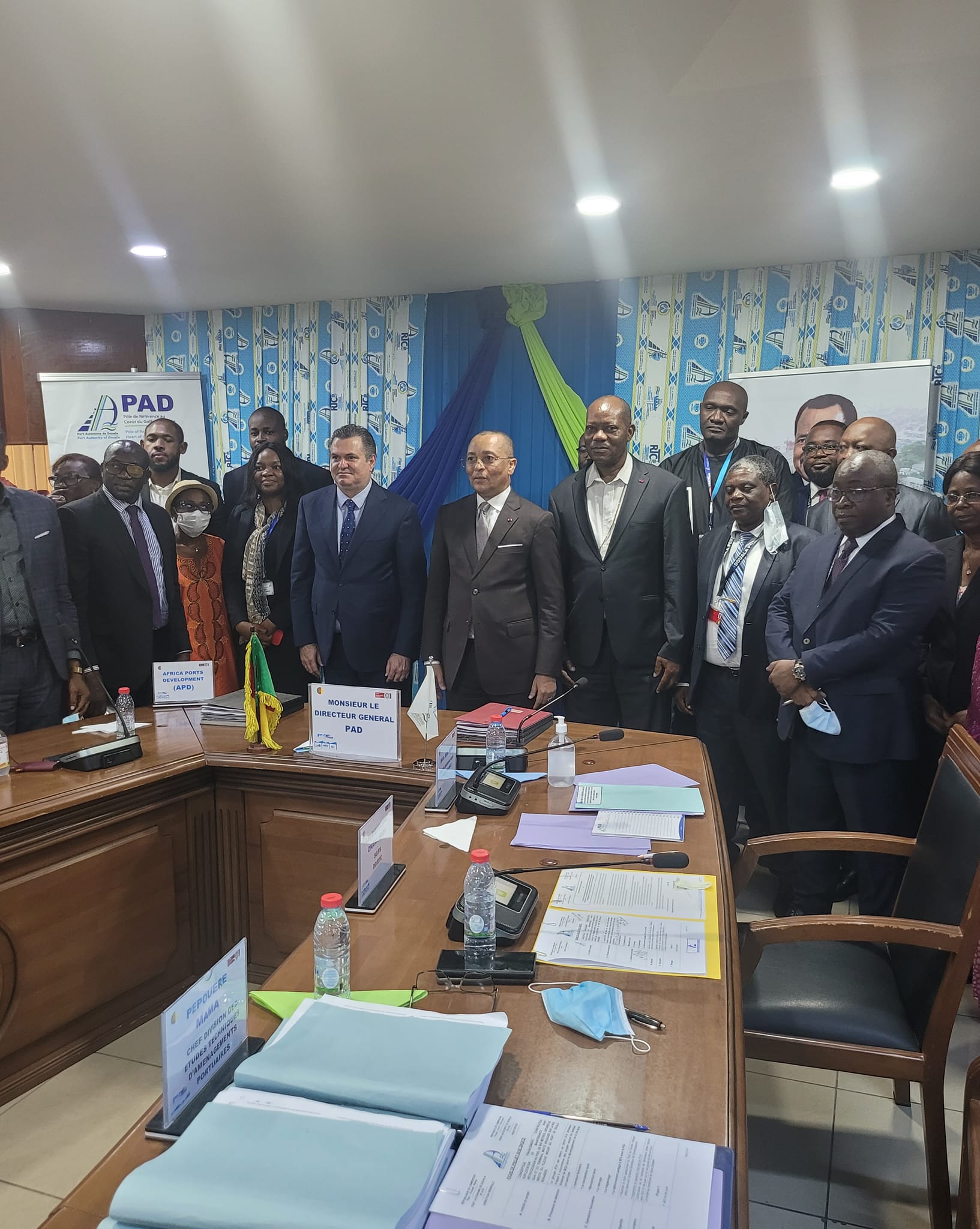 The Director General of the Douala Port Authority (PAD), Mr. Cyrus Ngo’o and the General Administrator of the KTH Company signed last Thursday, March 31st, a Convention for the construction, operation and renovation before retrocession to the PAD, of 42 ha of mixed bulk carriers terminals.

With a total cost of 280 billion CFA francs, this project is carried out under a BOT type agreement: financing entirely sought by the promoter without endorsement or guarantee from the PAD, for a period of 5 years of construction and 25 years of operation.

With a length of 900 linear meters of quay on the right bank of the Wouri River of the Port of Douala-Bonabéri, the construction of this new terminal is divided into 2 phases:

Let us recall that this construction is part of the great process of physical transformation of the port of Douala-Bonabéri through the renovation, modernization and development of the capacities of reception and handling of goods.

DPCS Webinar: “Removing Barriers to simplify the Logistics Process in the digital era” 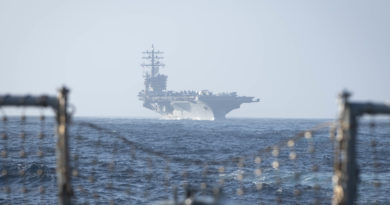 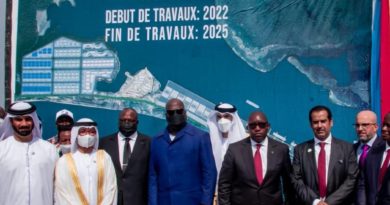 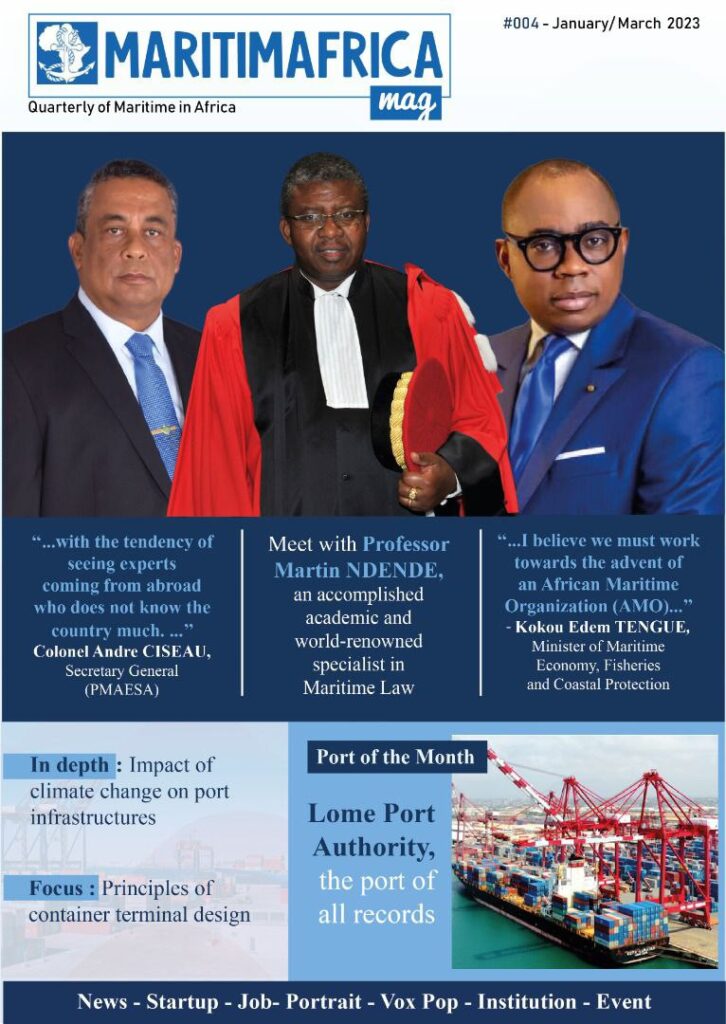 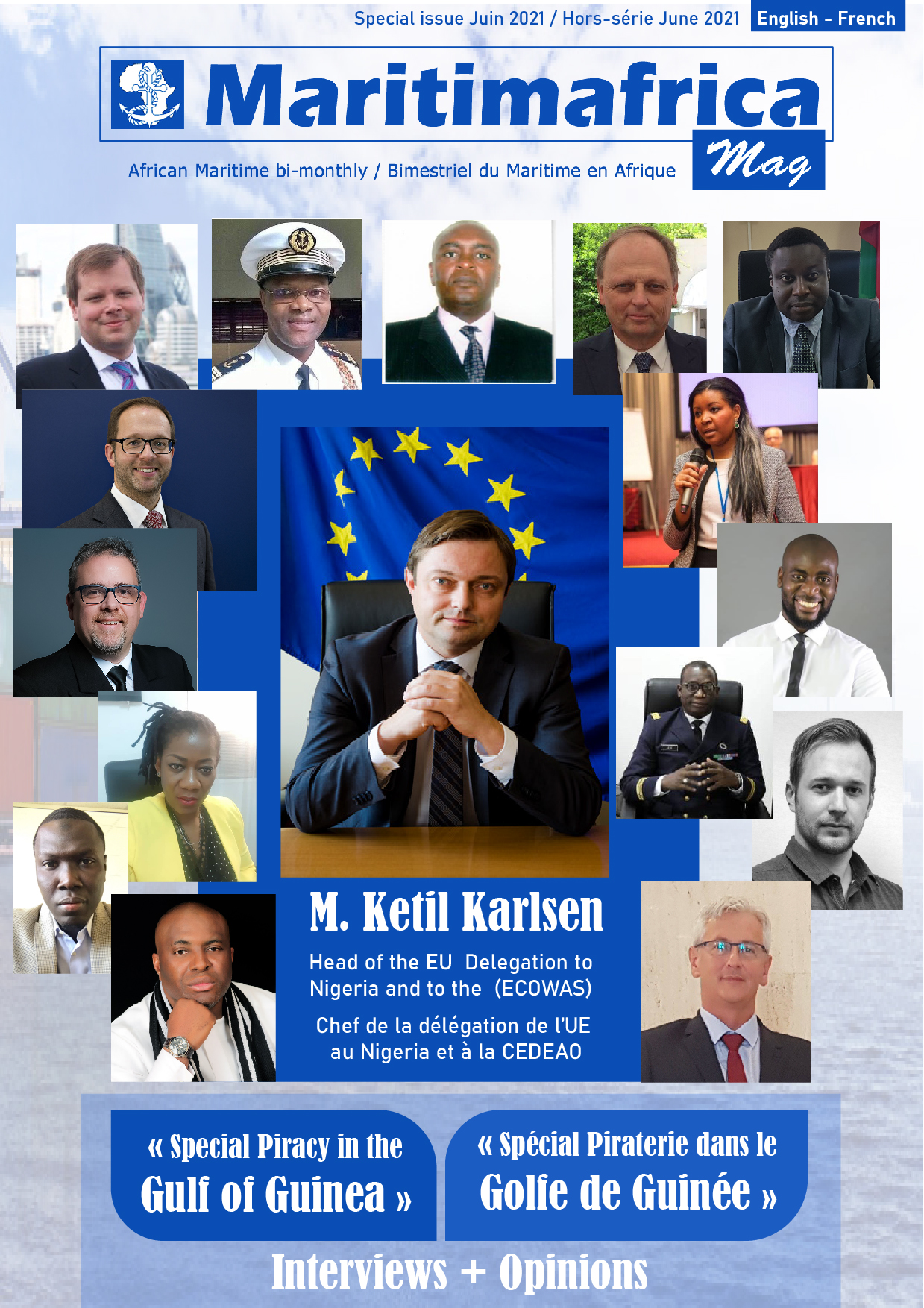 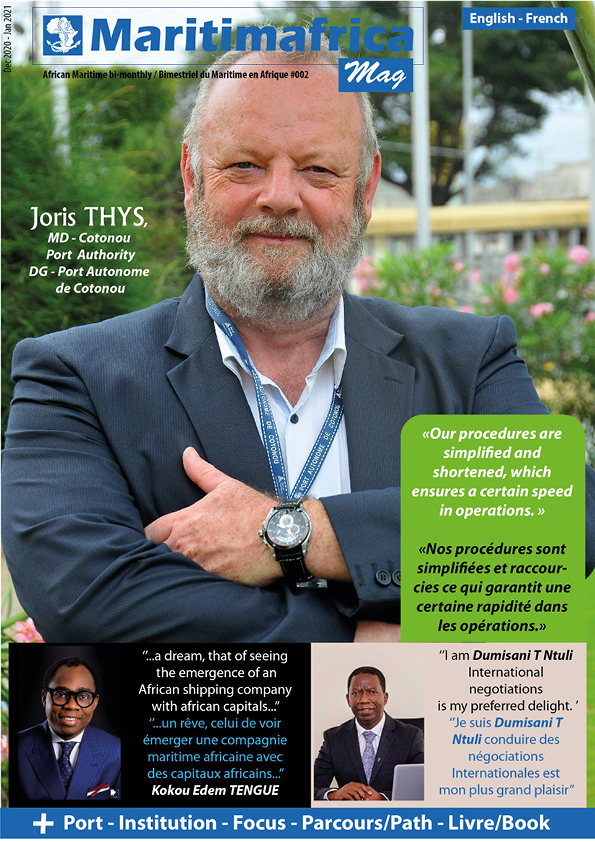 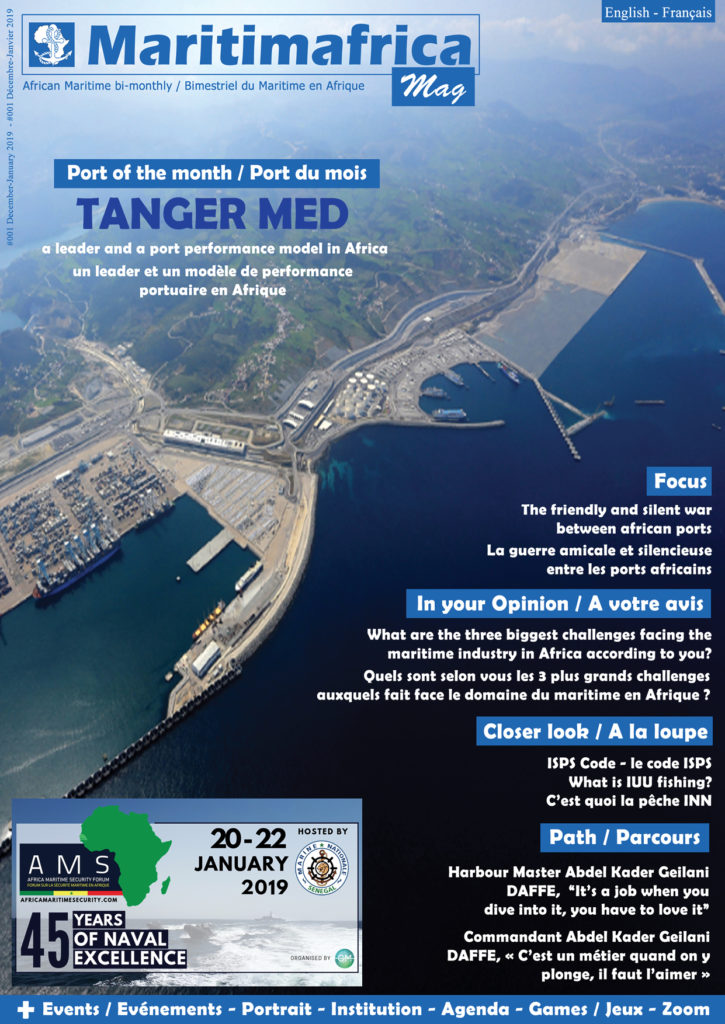